Svetlana was born in 1988. She graduated from Rodion Shchedrin music school (class of teacher Yulia Fedorova). She received her higher education at the Samara state Academy of Culture and Arts (class of Professor Alexander Khabarovsk) and graduated with a diploma with honors and qualification as a Solo concert performer.

Svetlana is the winner Of the Russian Delphic Games, the Contest "New names", the contest "For the best performance of the concert with the Symphony orchestra" named after Anna Lagovskaya, the winner of the competition CMF in Paris (France) and others. Since 2012 Svetlana perfomed in differents concert halls in Moscow.

In the Svetlana`s repertoire there are works of Mozart, Bach, Shubert, Bethoven, Prokofiev, Chaikovsky etc.  Svetlana's piano style is features scale,artistism, virtuosity and thoroughness of flow. 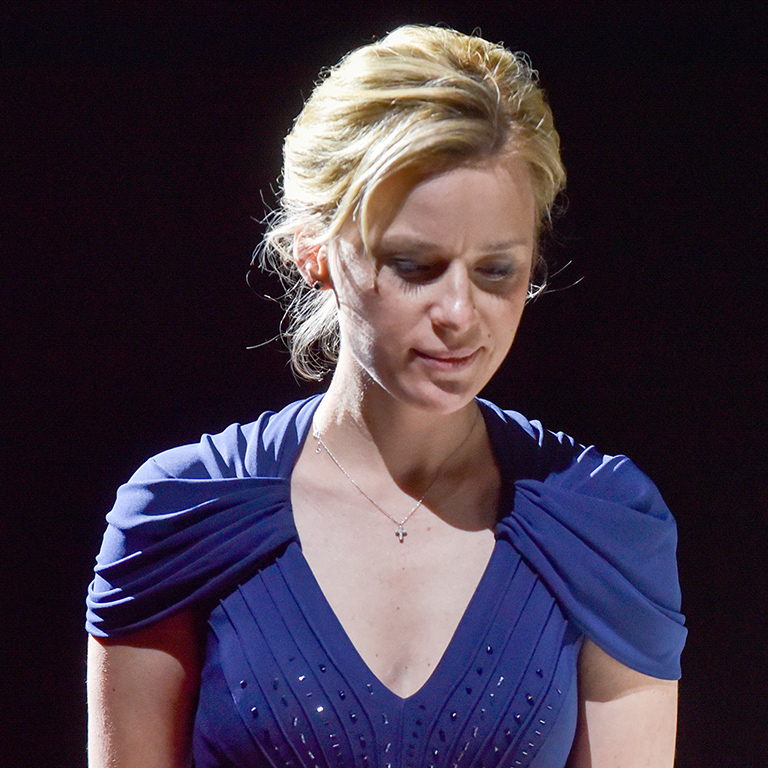 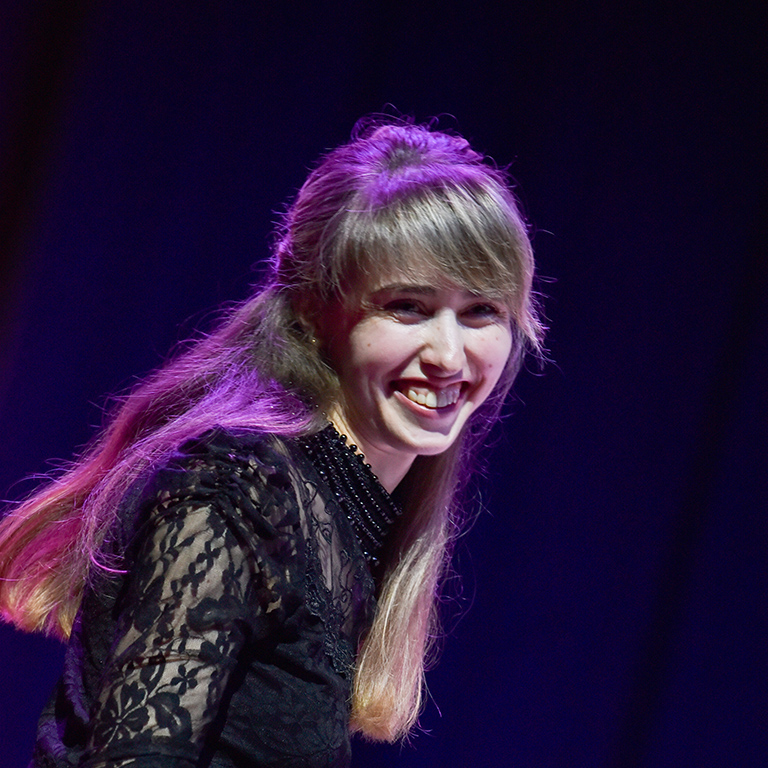 Elena was born in Samara, graduated from the Samara music College named after Dmitry Shatalov with honors (class of Marina Naydenova). During her studies she was a laureate of the Lydia`s Muravyeva Competition, a diplomant of the Russian Contest of young musicians named after Dmitry Kabalevsky, the owner of the Grand Prix in the Contest for the Best performance of the concert with the Symphony orchestra named after Anna Lagovskaya (for the performance of the concert by Frederic Chopin in e minor).

In 2012 Elena graduated with honors from the Samara State Academy of Culture and Arts (Consevatory), qualified as a "Concert performer". In 2012 Elena won the competition of the CMF in France. For three years Elena has been a concertmaster in vocal class at the Samara Academic Opera and Ballet Theater, performed at various concert venues of Samara with singers and instrumental performers.

Since 2013 Elena has been working and performing in Moscow. Her solo repertoire is dominated by the works of romantic composers - Frederic Chopin, Franz Liszt etc/ Elena also performs a lot of works by Russian composers- Pyotr Tchaikovsky, Sergei Rachmaninoff, Sergei Taneyev, etc. As part of the Concert group Classic Version performs solo, in a duet with Svetlana Voropaeva and as concertmaster whith Ivan Tarakanov.

Ivan was born in 1985, he studied at the school at the Samara Academic Opera and Вallet Theatre in the class of honored artist of Russia Mihail Gubsky. In 2009 he graduated from the Samara state Academy of Culture (Institute of music, Conservatory) in the class of Professor of Honored Artist of Russia Nfdejda  Ilves. In 2010 he became a soloist of the Samara Academic Opera and Ballet Theatre. The yong song also became a winner of several Russian Competishions (Youth Delphic Games, Competition in honor of Dmitry Kabalevsky etc.)

For several years Ivan worked with the orchestra of folk instruments "Virtuosos of Samara" under the direction of conductor Georgy Klementyev. Also Ivan has performed in concerts with orchestras under such conductors of Samara State Academic Opera and Ballet Theatre: Vladimir Kovalenko, Boris Benkogenov, Yevgeny Khokhlov, Alexander Shameev etc.

The repertoire of Ivan is huge. It includes parties from operas Giuseppe Verdi, Dgakomo Puccini, Petr Ilych Tchaikovsky, Modest Petrovich Mussorgsky; Italian and Neapolitan, French, Spanish, Russian folk songs, arias from operett, movies, songs and pop songs. In 2013 Ivan operates and performs in concert halls in Moscow, Bogota, Madrid, Barcelona with a variety of ensembles and in a duet with the permanent concertmaster - Elena Tezeykina. Ivan's voice has a wide range, charismatic tembre, power and tenderness at the same time.

The name of Ivan Tarakanov is listed in the "Golden Book of young talents" of the Samara region. 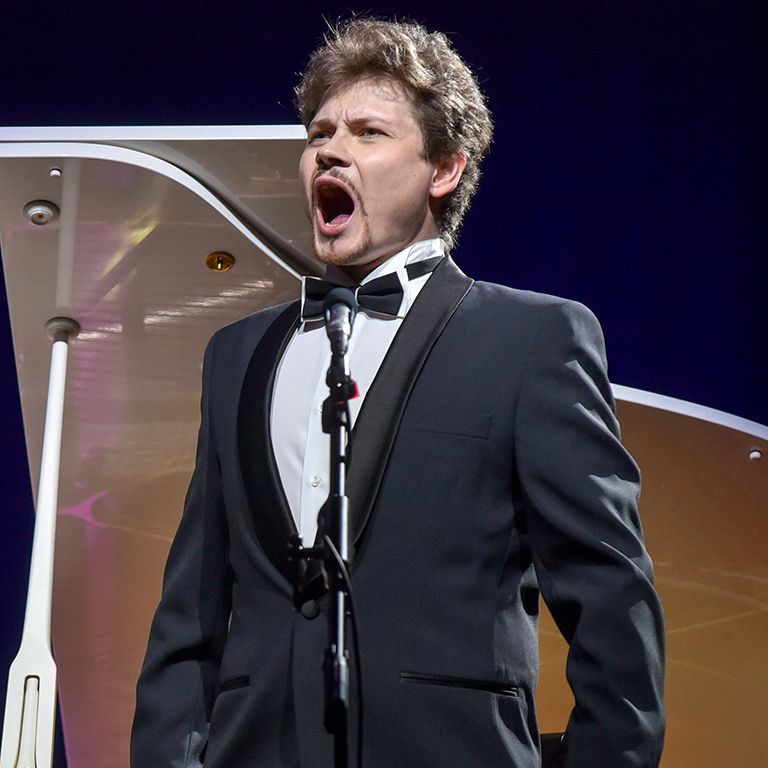